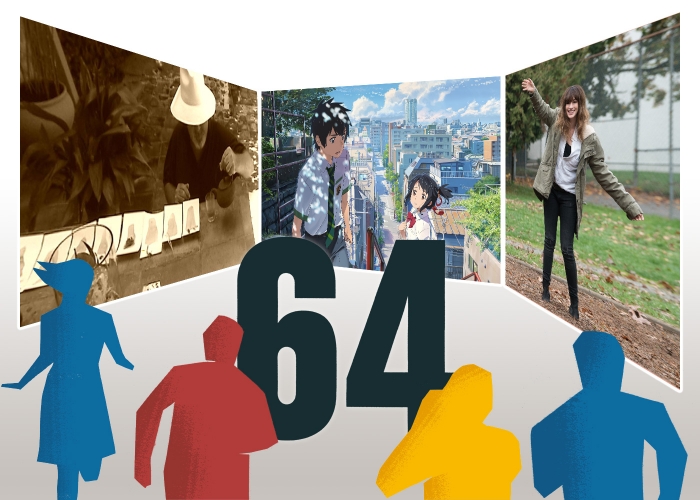 To be this year’s European Capital of Culture, more and more attention is paid to the San Sebastian International Film Festival than usual. This Spain’s largest film festival has chosen some films in the Official Selection, including Japanese animated work “Your name” directed by Makoto Shinkai. This film is the European premiere that will be screened in Spain in January 2017. Japanese animation like Mamoru Hosoda’s “The Boy and the Beast” selected in the main competitive section last year have shown its presence. You can go visit the Festival from 16 to 24 September.