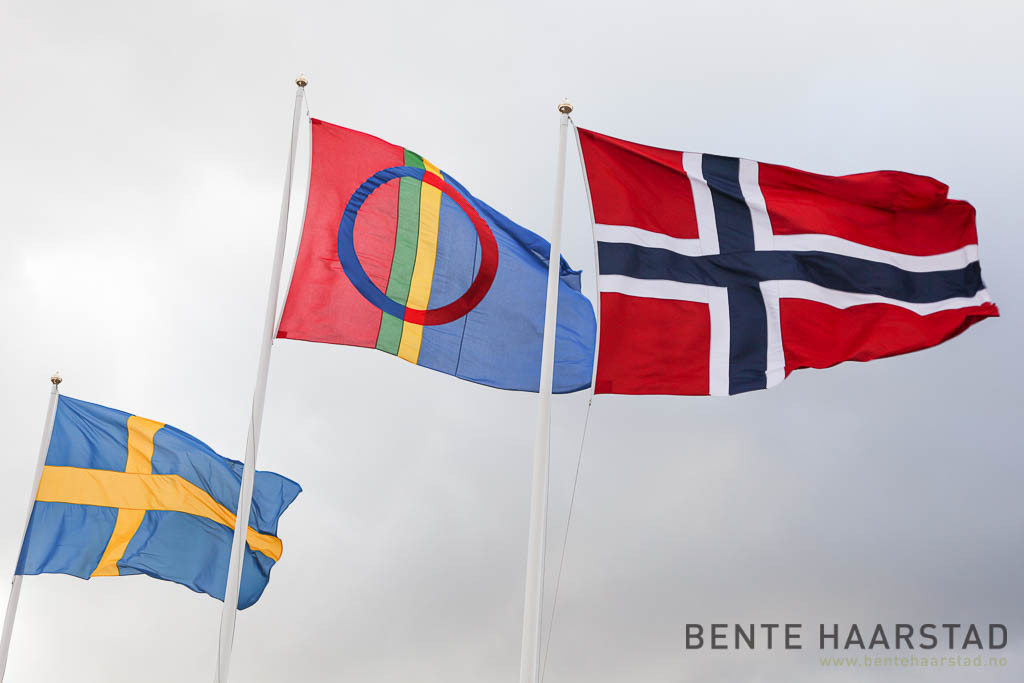 Today is the Sámi National Day! It is the day dedicated to Sámi people, who live across their national borders. During the Tokyo northern light festival, the film Sami blood directed by Amanda Kernell, whose origin is also Sami, is going to be screened as an opening film. This work has wined prize for the best actress award and the special jury prize in the Tokyo International Film Festival.