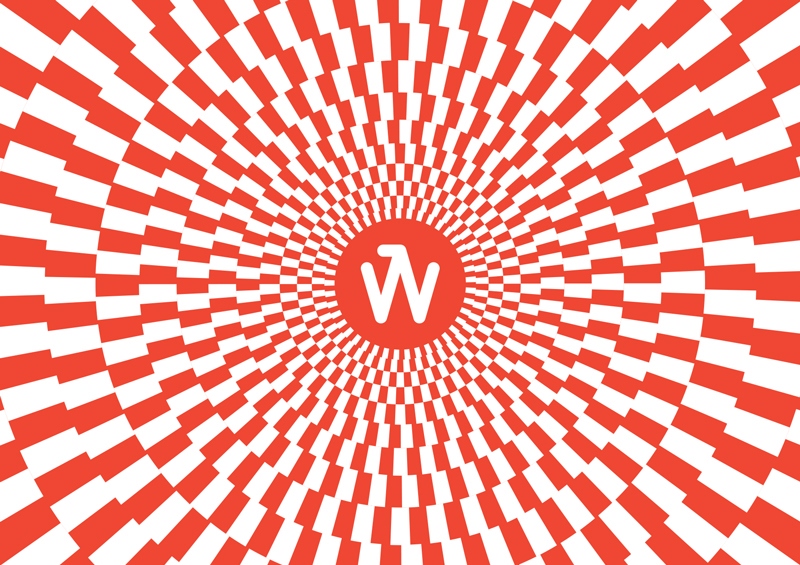 The opening dates of Wroclaw2016-European Capital of Culture was finally announced. On January 15-17, 2016, Wroclaw2016 will be unveiled! As one of the opening programs,”Think Tank lab Triennale – International Festival of Contemporary Drawing” will be held, which many Japanese contemporary artists will participate.

Short film for the Opening Weekend produced by Wroclaw2016