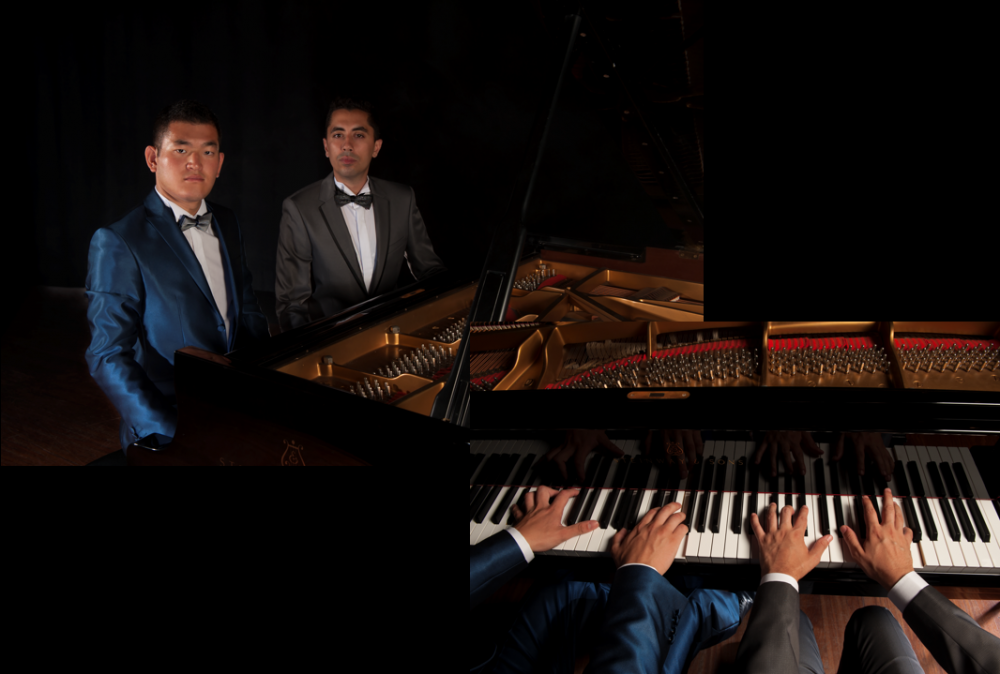 The piano duo formed by Japanese Tomohiro Hatta and Portuguese Ricardo Vieira is going to be held on 8th of Feb.. The artists, after their first successful collaboration in 2010, continue to study and present works for four hands from classical to modern music tradition, as well as interpret works from their own countries. Their performance would literally bridge their countries’ cultures in the spirit of the theme of Pafos 2017 “Linking Continents – Bridging Cultures”.