Masahiro Usami, photographer of “Japanese Eyes on Cyprus” on livestreaming 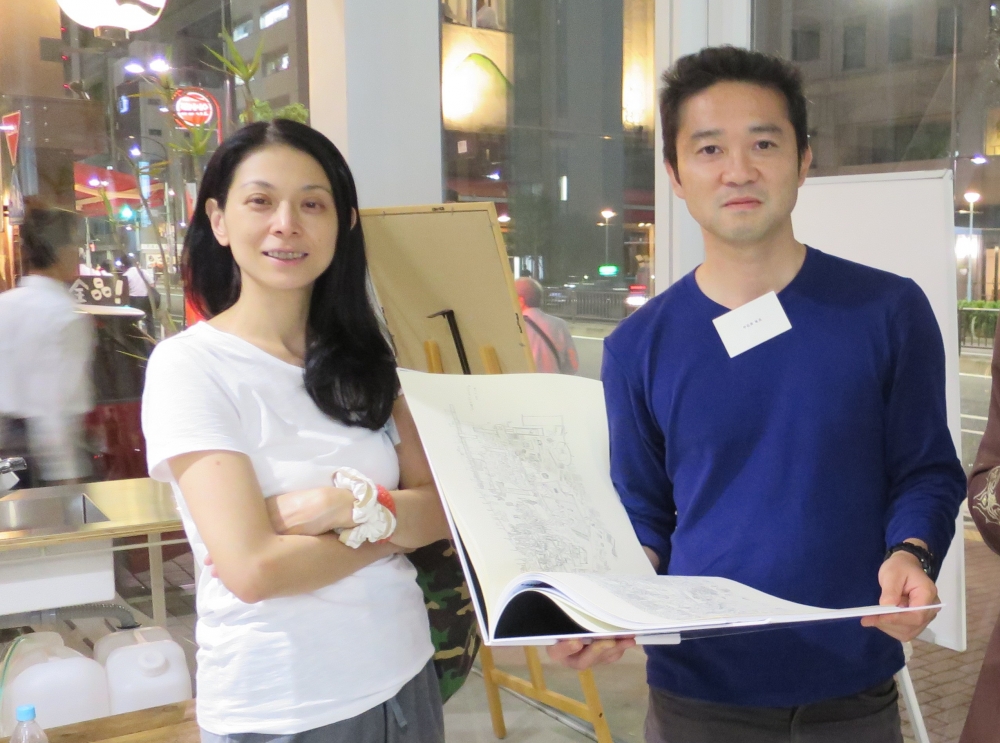 Masahiro Usami, photographer of Japanese Eyes on Cyprus (official program of Pafos 2017) will appear in live broadcasting on 10th of March (21:00 Japanese time/ Fuji Television). Usami is now preparing for the shooting in Cyprus and the show will introduce his unique activity. In the latter half of the streaming, an organizer of the project Marina Neophytou from Home for Cooperation, and Japanese UN officer will also appear. Home for Cooperation is a community centre which encourages mutual understanding among citizens at the heart of the divided capital Nicosia, Cyprus.