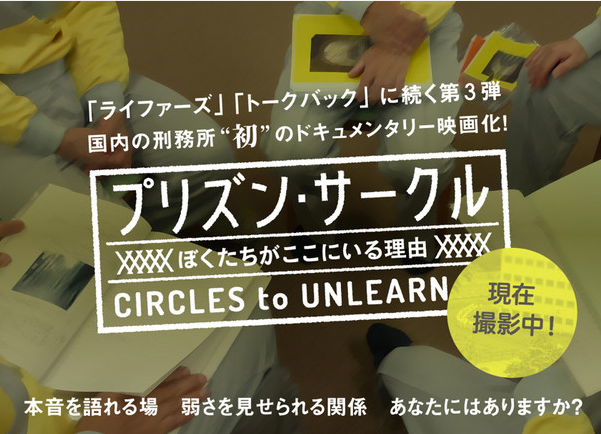 Crowdfunding campaign for a documentary film Prison circle has successfully closed! This film is directed by an independent documentary filmmaker Kaori Sakagami, who was one of the judges at international documentary festival in Sibiu in 2007. She had visited a number of prisons in Japan for nearly two years for a lot of coverage and filming, trying to approach what is behind the crimes in our society. Sakagami is still working on shooting the film. Prison circle will be shown in 2017-2018.