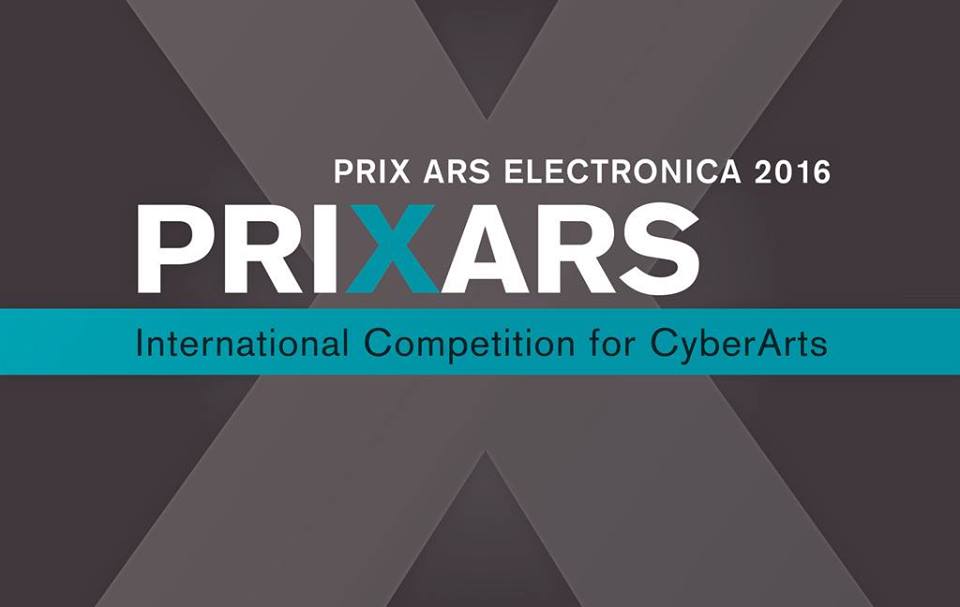 Popular European animation film evening featuring short animation films selected by Ars Electronica, will be take place at the Delegation of the European Union to Japan (24 April 2017). They present films by creators from 7 EU Member States and Japan, including a few international co-productions. The films included in the program are all provided by the Ars Electronica Animation Festival 2016 in Linz, Austria (past city of the European Capital of Culture 2009) and all were presented at the Ars Electronica Festival last year.