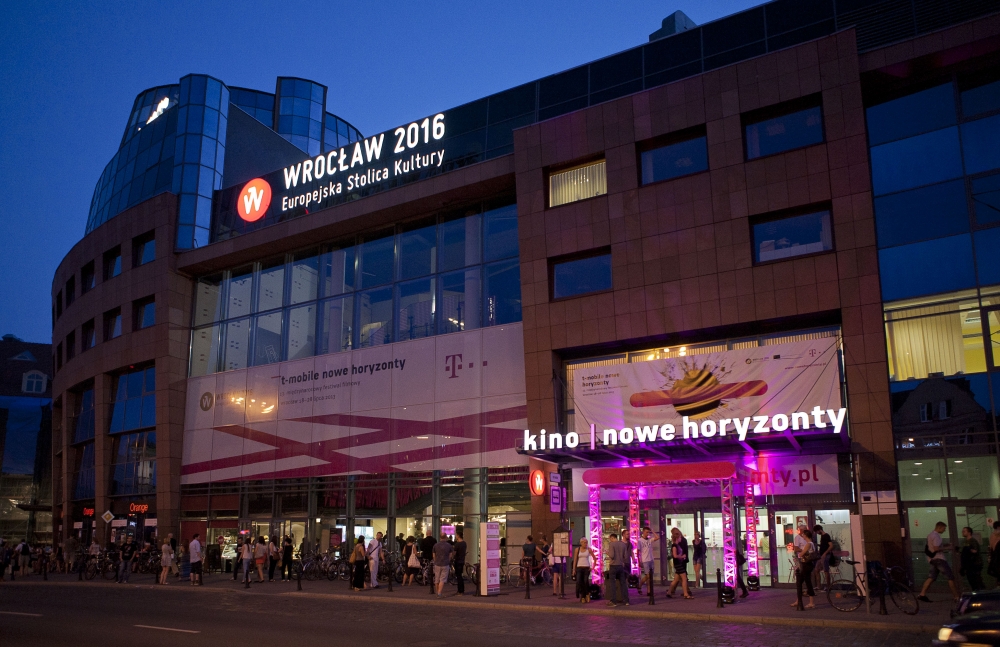 The 17th edition of the T-Mobile New Horizons International Film Festival will be held in Wroclaw, Poland (European Capital of Culture in 2016) on Aug. 3-13. Now this festival call for submissions for the New Horizons International Competition, which is a core element of the festival. The competition includes innovative feature films, experimental, and animated productions that are longer than 60 min. and have been produced after January 1st, 2016. Check it out!