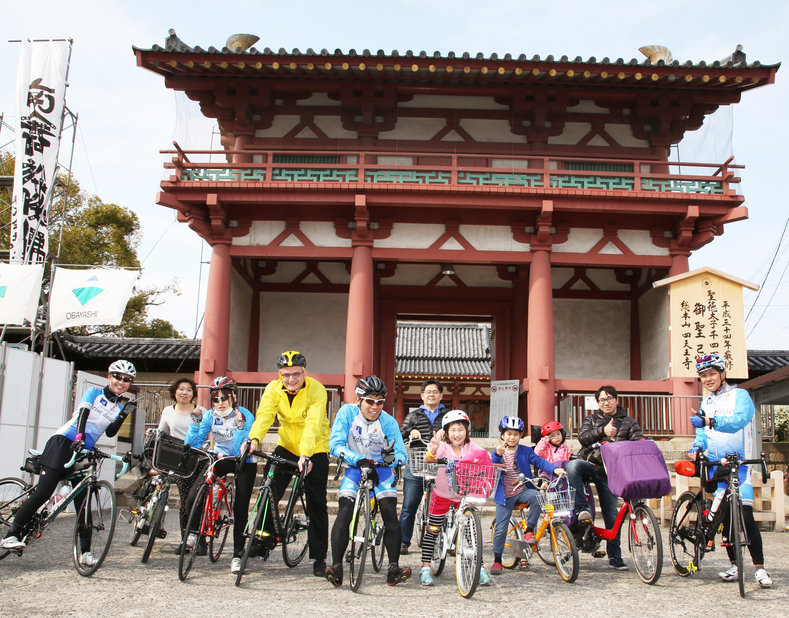 In commemoration of the 150th anniversary of diplomatic relations between Belgium and Japan, Flanders Center, which has been promoting Flanders culture in Japan, organized “Tour de Flanders in Osaka” las year. They are now running a crowdfunding campaign for its 2nd tour (26, Mar. 2017) as well!