What the two visited and told me the night before I returned home.

The purpose of my visit to Novi Sad was almost complete and I was packing for my return to Japan tomorrow. At that timing, I received a phone call from Vladimir from Novi Sad 2021, the European Capital of Culture. He told me that his colleagues – Lazar and Bojan would like to meet with you, so please make time for them. Mr. Vladimir has always been our contact person and dealt with us sincerely. They are both in charge of the Fortress of Peace, an important program of the European Capital of Culture. I was humbled by the seriousness of their expressions as they insisted on speaking with me. The program is an attempt to re-examine the history of the war from every possible angle in a future-oriented manner. No one can say for certain that the threat of a third world war does not loom over us. 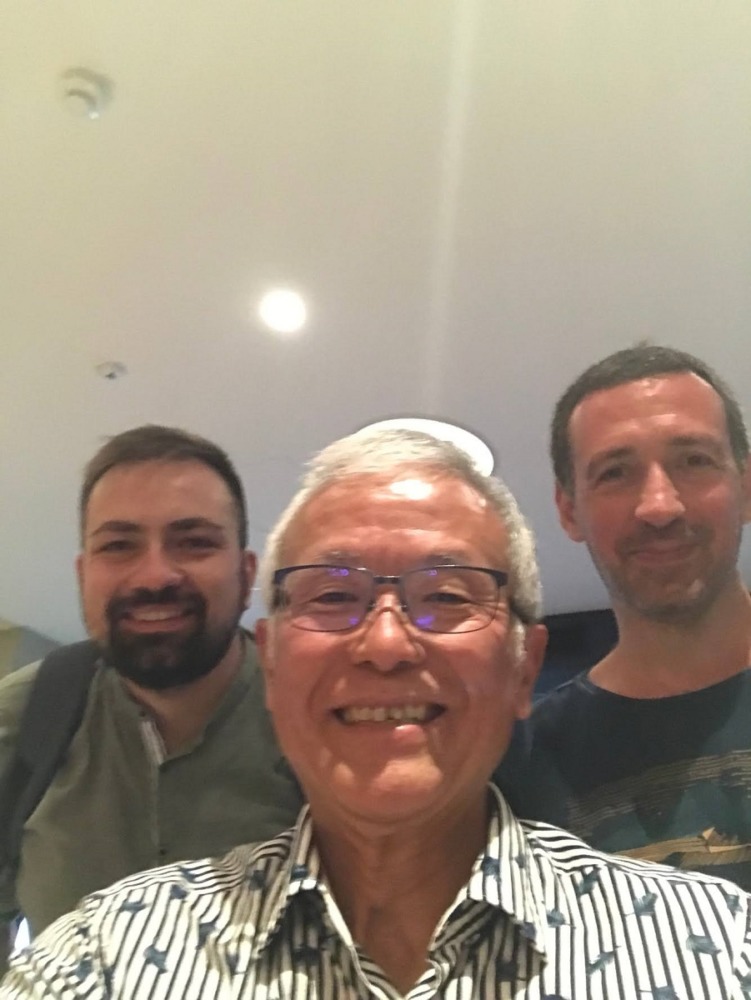 The 20th century has been called the century of war. The First World War began in the Balkans and quickly involved many countries in an exchange of carnage on an unprecedented scale. The Second World War, which began in Europe, caused 60 million casualties, and there was no end to the localized conflicts that followed. Art and culture are by no means the means of peace, but the fact that many people from around the world have taken the opportunity of hosting the European Capital of Culture to participate and discuss the issue is significant. History always reflects the intentions of the politicians of a given era. Facts and truth are not always the same thing. That is why it is of immeasurable significance for people to come together from various backgrounds.

We have learned from the many peace movements of the past that you cannot win peace by calling for peace. European integration is the first peace initiative in human history. The two world wars of the last century both originated in this land and brought the whole planet to the brink of war. Out of that deep reflection, European integration was born, and a vast zone of peace has now spread across the European continent.

The NATO bombing of Serbia only 20 years ago is still very much alive in the minds of the country’s younger generation, but for us Japanese who take for granted 75 years of peace, stability, security, and safety, it is difficult to realize. The two continued: “Japan was the only country in the world to have been bombed in World War II when its entire country was destroyed by the bombing. We, the Serbian people, want to learn that lesson as well”. So I introduced a project called the “Peace Treaty”, a project undertaken by the European Capital of Culture San Sebastian 2016 (Basque region of Spain). The Basque country has suffered repression and discrimination from the Spanish central government since the 19th century; numerous terrorist attacks by ethnic organizations such as ETA (Basque Fatherland and Freedom) since the 1960s lasted until the signing of the Armistice Agreement in 2011. As in Serbia, the war was just a recent event. The “Peace Treaty” exhibition brings together a vast amount of historical facts about war and reconciliation. Among the exhibited artifacts, there were three clocks that were left standing at 8:15 a.m. on August 6, 1945, after the bombing of Hiroshima. There was also a burnt-out table clock. The image of the Basque people who stood and stared at the exhibition still comes to my mind. 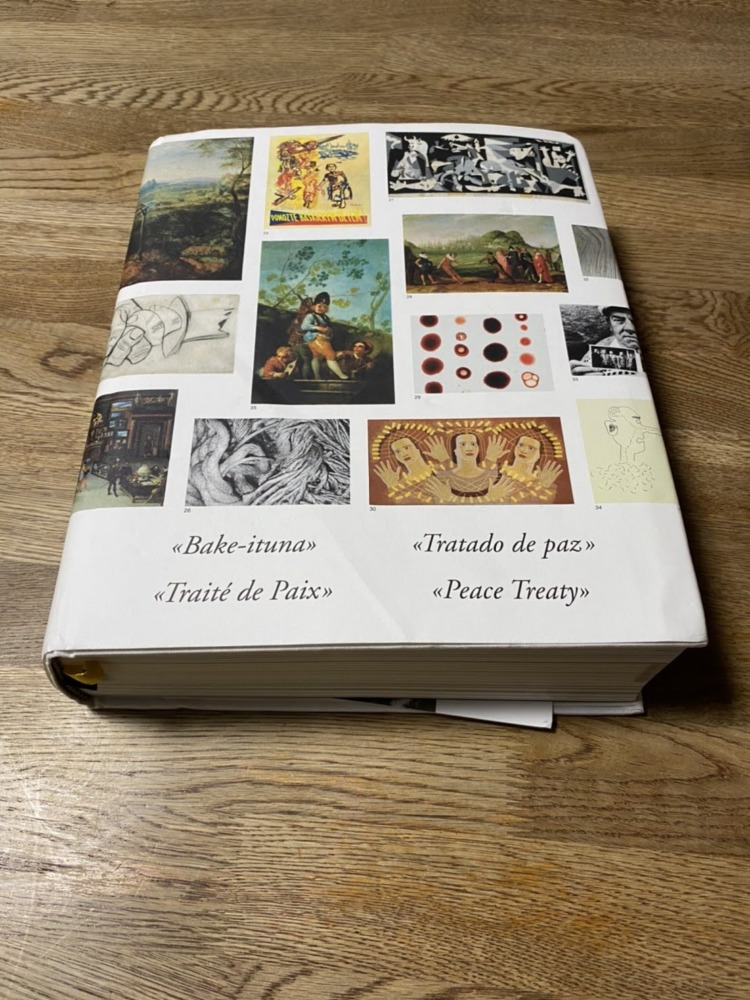 The only thing that comes to mind about the relationship between the Basque Country and Japan is that Francisco Xavier, who introduced Christianity to Japan in the 16th century, was from the Basque Country. But the Basque Country for me began in the Catholic district of Belfast in Northern Ireland in 1991. The city center was divided from the Protestant area by a high wall due to the Irish conflict and a series of terrorist incidents. When I stepped into the district, many of the white walls of houses were painted with heroic murals inspiring the IRA (Irish Republican Army). One mural showed three soldiers holding hands tightly, weapons in hand. Together we are united and continue to fight. They were soldiers of the IRA, the Popular Front for the Liberation of Palestine (PFLF), and the Basque ETA. Their terrorist activities, including hijackings and bombings, shook the world at the time. In addition, a shocking incident occurred that I never forget. A few days after I checked out, the Hotel Europe in Belfast, where I was staying, was blown up by the IRA. At the time, who could have imagined that 25 years later, in 2016, the European Capital of Culture would be held in San Sebastian in the Basque Country? The following year, in March 2017, ETA held a press conference in the Basque Country on the French side, declaring a final and irreversible end to the fighting and handing over large amounts of concealed arms and ammunition to the French police.

Following the San Sebastian “Peace Treaty”, the “Fortress of Peace” project in Novi Sad will lead to a renewed conversation about the meaning of peace, a realization of the differences of opinion, and the finding of a path towards a common future. World peace cannot be reached without creative efforts to surpass the crisis. and the idea of European integration is even more relevant now that the world is in the midst of a coronavirus pandemic.

The two men from Novi Sad have already begun contacting officials in San Sebastian. There are plans to negotiate an investigation in the situation in Japan. The night ended with the two men vowing to not only wish for peace but to build on their actions one by one. Coming to the end of the trip, we added another important meaning to our visit to Europe. 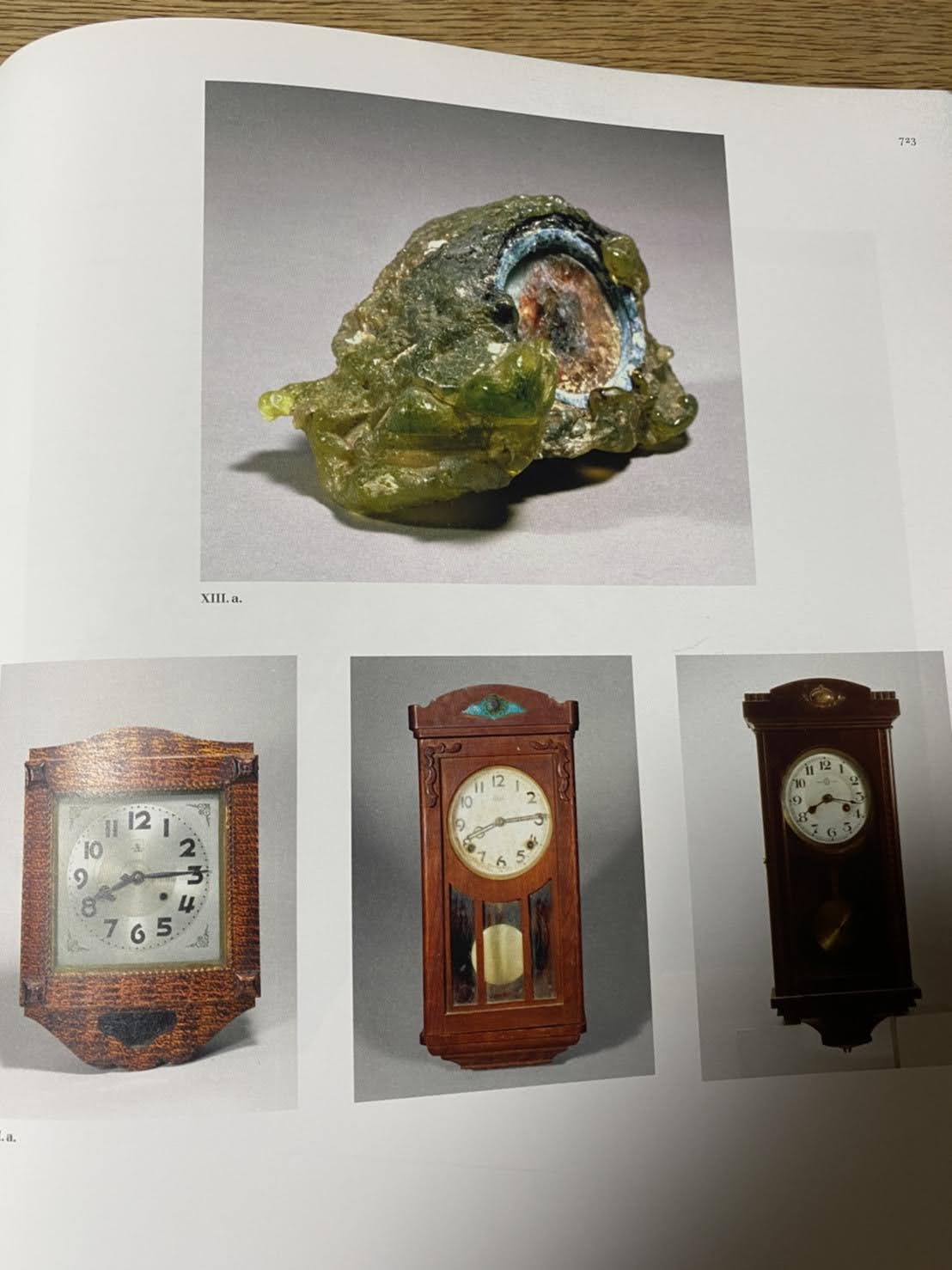 The next one would be uploaded on 12 October.